Welcome to the parish of Ferbane in County Offaly and the diocese of Ardagh and Clonmacnois.

We hope you find something of interest here

Live Stream from the Church of the Immaculate Conception Ferbane 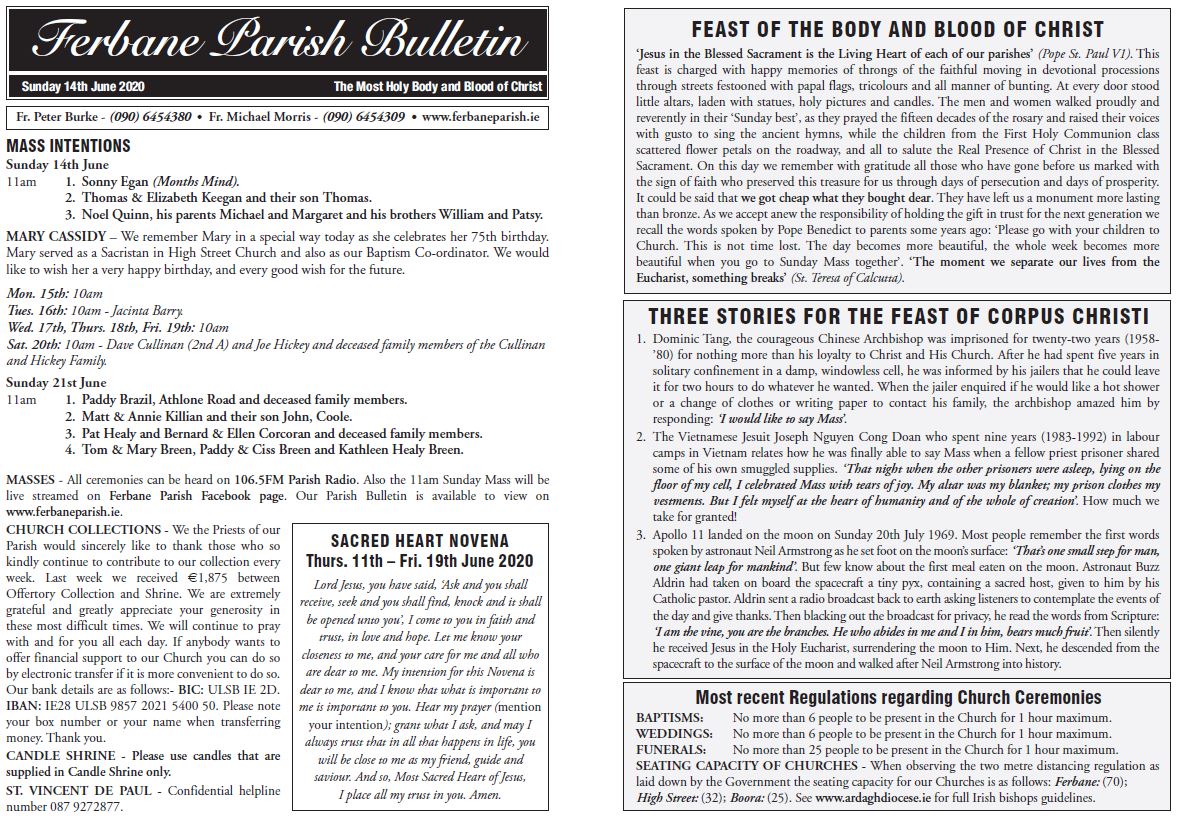 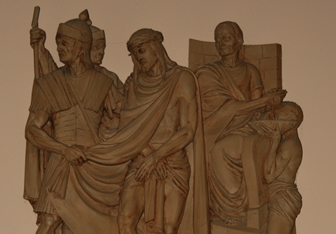 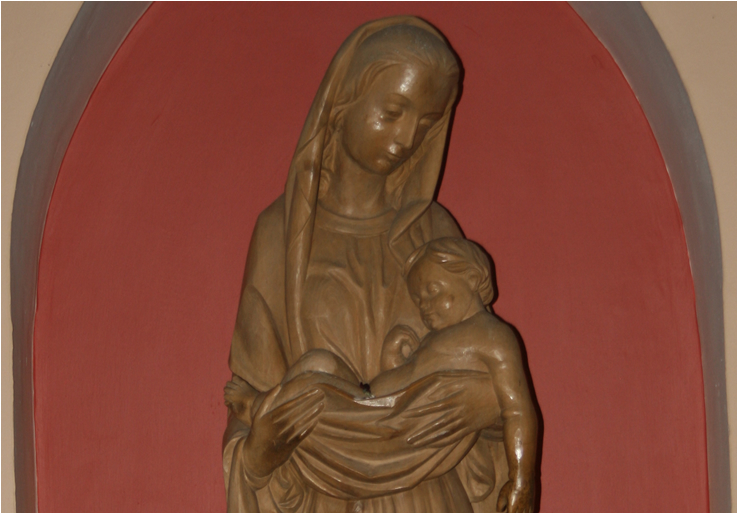 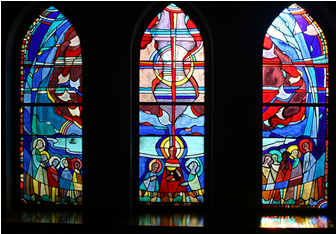 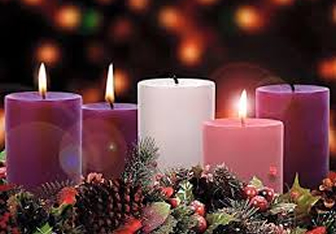 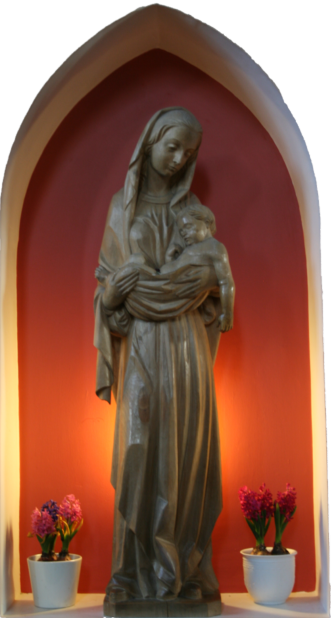 25th SUNDAY OF THE YEAR

‘They had been arguing which of them was the greatest’
Today we are surprised to find the friends of Jesus arguing as to which of them is the greatest. Ambition can be healthy or unhealthy. Jesus did encourage His disciples on another occasion to be ‘ambitious for the higher gifts’. This kind of ambition manifests itself in joyful, humble service, the placing of ones’ gifts and talents at the disposal of those who are most powerless. It may even mean being content to take second place in order to promote the greater good. There is unfortunately, an ambition that is unhealthy. It manifests itself in a blind, ruthless, uncaring pursuit of power, status and influence, which leads, ultimately, to emptiness and sterility. We have a choice then. Do we have an ambition to rule or an ambition to serve? Most political and economic problems, most bitter divisions and disputes would be solved if people chose the path of service over the path of power. What our world needs urgently is what Jesus proposed - the heart of the servant. President John Fitzgerald Kennedy highlighted this fundamental choice when he challenged his fellow Americans in his memorable Inauguration Address in January 1961: ‘Ask not what your country can do for you; ask rather what you can do for your country’. That is healthy ambition!

Our Lady of Clonfert

I come to you, as one of your children, who will never forget the importance of a woman like you. I come because I believe in you. I come to say thanks for the past and the present and ask you to bless me in the future. You know me, you know how I live and you know my needs. Please help me especially when I need you most. I have problems, worries and anxieties the same as everyone else - help me to cope. So often I would just love to give up when life hurts me and people betray me, but give me the courage never to lose heart. Bless my family, my life and my friends. Help me, no matter what happens to me in life, to believe, to trust and to hope. Our Lady of Clonfert, pray for us.

PRAYER OF PROTECTION FROM CORONAVIRUS

God of infinite love and creator of all life, protect us from all sickness and suffering. Heal those depressed and burdened with ill health of mind and body. Comfort and strengthen those who are fearful, anxious and distressed. Instill hope and courage in those who are struggling and vulnerable at this time. Relieve the suffering of all, so that we may experience the joy and peace of your presence in our need. We ask this through Christ our Lord. Amen. (Fr. Francis Beirne)

Hail, Guardian of the Redeemer,
Spouse of the Blessed Virgin Mary,
To you God entrusted his only Son,
in you Mary placed her trust;
with you Christ became man.
Blessed Joseph, to us too,
show yourself a father and guide us in the path of life.
Obtain for us grace, mercy and courage,
and defend us from every evil. Amen.
St. Joseph, pray for us.
With the Apostolic Letter “Patris corde” (“With a Father’s Heart”), Pope Francis recalls the 150th anniversary of the declaration of Saint Joseph as Patron of the Universal Church. To mark the occasion, the Holy Father has proclaimed a “Year of Saint Joseph” from 8 December 2020 to 8 December 2021.